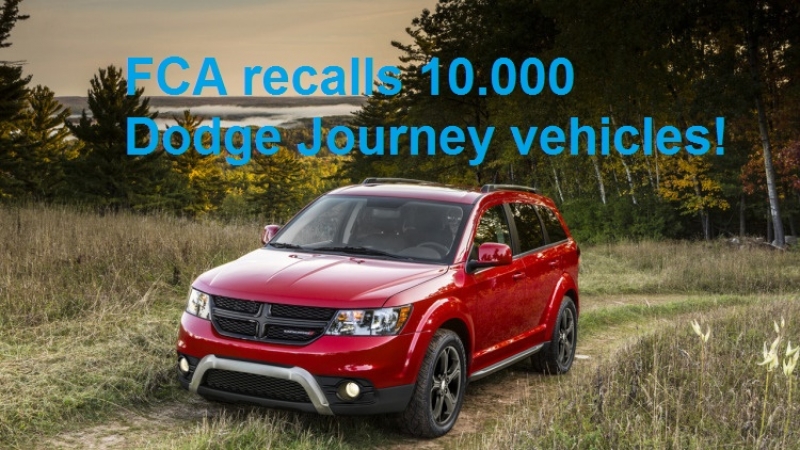 More than 10.000 Dodge Journey are being recalled by FCA,Â especially the equipped ones with an optional engine block heaters, located in cold climates.

This year many auto companies are recalling their vehicles, it's been only a few weeks since Nissan reported about its 4 million cars recall, due to major safety problems where passenger air bags or seat belts could fail in a crash, leading to serious injuries or fatalities. The largest U.S. recall ever, was made by Takata this May, the company recalled 40 million vehicles due to defective airbags. The problem was discovered after 2 tragic accidents in Malaysia that resulted into the drivers death. 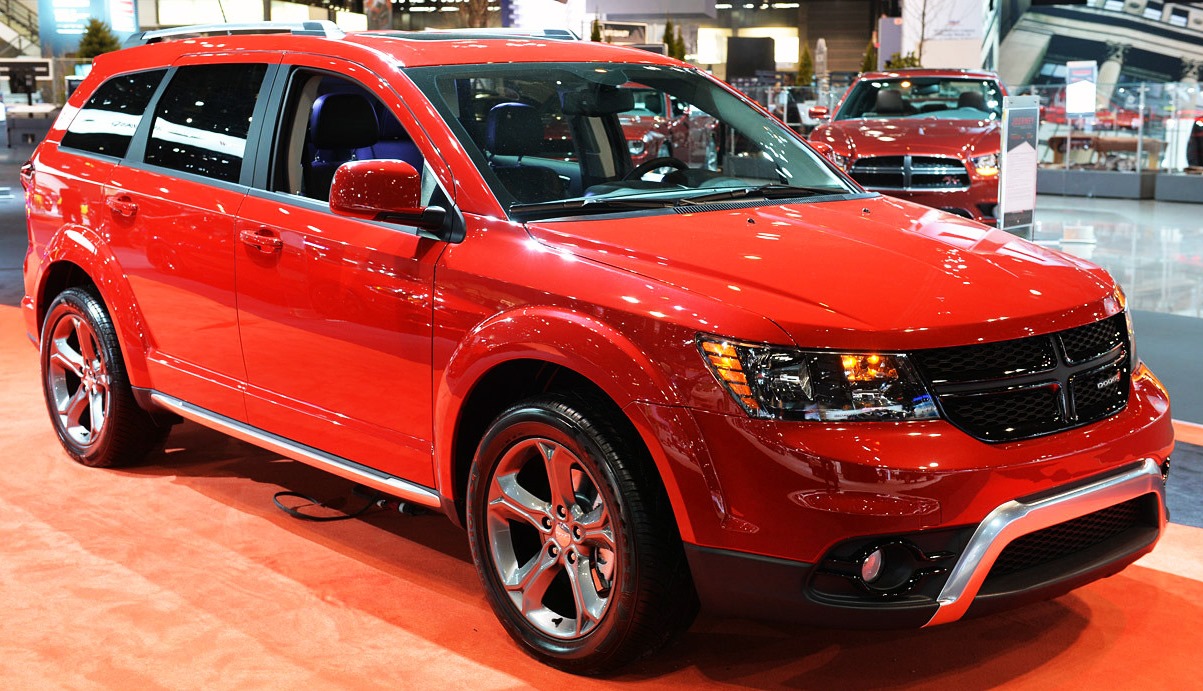 Now more than 10.000 Dodge Journey are being recalled by FCA, especially the equipped ones with an optional engine block heaters, located in cold climates. The reason of the recall  might be fluid lines that possibly will leak when starting the engine in cold weather, it would increase the amount of effort required to steer the vehicle. 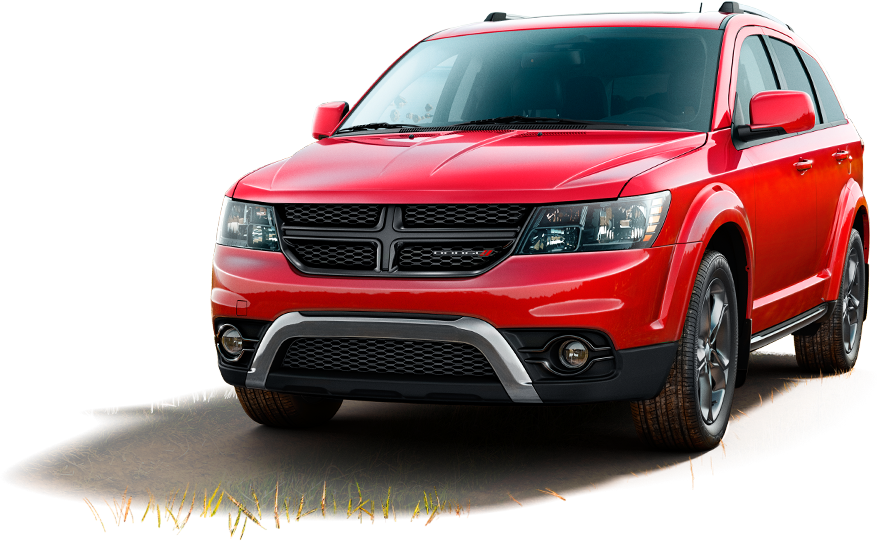 There are no injuries or deaths yet, reported FCA. The company has already started working on expediting replacement parts to solve the problem of the affected cars.The problem was discovered during an investigation and an estimated number of 187.436 vehicles from Canada are also being recalled. Those who own one of these cars are welcomed to contact the Customer Center of FCA and follow the instructions.